It is 1942. A new optometrist goes to the train station in Chattanooga, where he had been visiting a friend. He is trying to decide where to settle down. He is newly married and anxious to start a practice and a family. What money he has in his pocket, he is told, will get him as far as Knoxville, Tennessee. He boards the train and a short time later, arrives in the city that would be his home for the rest of his life, a city where he and his wife will bring up three sons and a daughter and where he will start the practice that today is Winston Eye & Vision Center.

Winston Eye & Vision Center started with Dr. Harold J. Winston, but it certainly doesn’t end there. The oldest Winston son, Jerry, joined the practice in 1968 and the youngest, Barry, in 1974. Dr. Harold was thrilled to be called to present his grandson, Samuel A. Winston, the Doctor of Optometry degree in May 2011 during commencement at Southern College of Optometry in Memphis, ensuring that the practice would continue with a third generation Winston. SCO celebrated their fourth Winston graduate.

The practice had downtown locations on Market Street until 1995, and once had a Powell office. In 1995, though, the doctors decided to renovate the building at 8609 Kingston Pike and focus their efforts in one location rather than spend time traveling between offices. This proved a wise decision, especially for the patients of the practice who had a hard time keeping up with where their doctor was on any given day!

Dr. Harold Winston died in December 2011. He had great joy in seeing his sons and grandson continue in the profession. He saw his sons expand the practice over the decades, and also enjoyed seeing new things Sam would bring to the practice.

Winston Eye & Vision Center offers comprehensive eye examinations and contact lens evaluations. The contact lens practice is Knoxville’s largest and most experienced. The on-site lab makes it possible for glasses to be set with lenses immediately whenever necessary.

The practice carries a number of frame lines that are exclusive to them in the area, with thousands of frames from which to choose, from Prada, Koali, Michael Kors, Silhouette, and many more. Our frame lines are constantly being updated with the latest fashion designs. After all, it is your face that wears this article of clothing and we are dedicated to making sure you have the frame that is best for you. 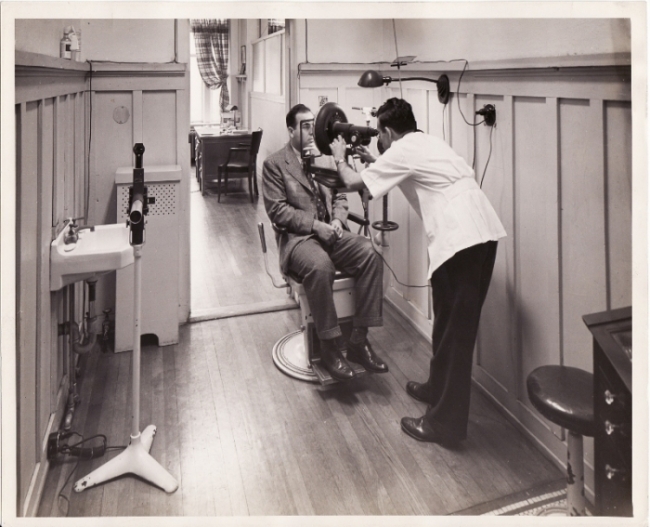 NBC 29 helped promote the InfantSEE program by visiting us on InfantSEE Day. InfantSEE Day is a day we dedicate to seeing infants 6-12 months at no cost. InfantSEE is a year round public health program that encourages parents to get their infant's eye health and vision checked th...

How To Clean Your Lenses 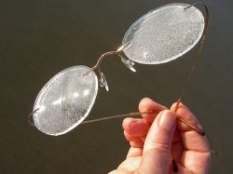 This is a question our opticians field multiple times per day. Many of our patients benefit from anti-reflective (anti-glare), scratch resistant, or even anti fog coatings on their lenses. Some cleaners can damage these coatings. 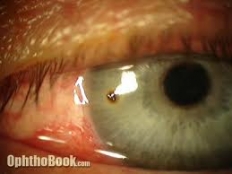